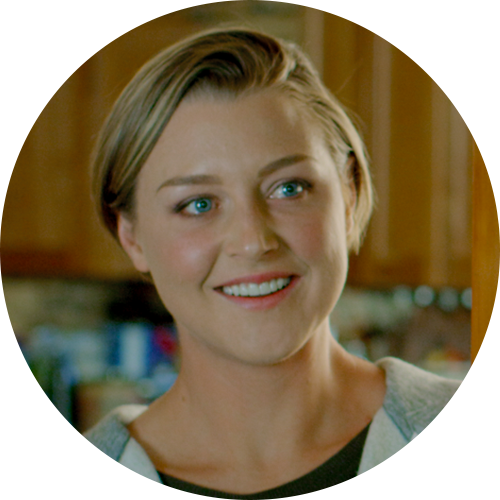 Peyton McDavitt was born and raised outside of Boston. She studied The History of Art and Architecture and Spanish at Harvard University. Then she told her parents she wanted to be an actor. That went over well. Peyton has appeared in several movies and TV shows such RIZZOLI & ISLES, THE YOUNG & THE RESTLESS, HOUSE MD, LAST RESORT, CRIMINAL MINDS, GREY’S ANATOMY, etc.

She recently pivoted into writing and producing, resulting in entry into the New York Television Festival and a development deal with LIFETIME A&E. She has been a staff writer for THE GUYS CHOICE AWARDS (SPIKE/SONY), YOUTUBE Red, FACEBOOK TV, and MEDINAH (an Arabic/English sci-fi show). She is currently writing two films for HALLMARK. 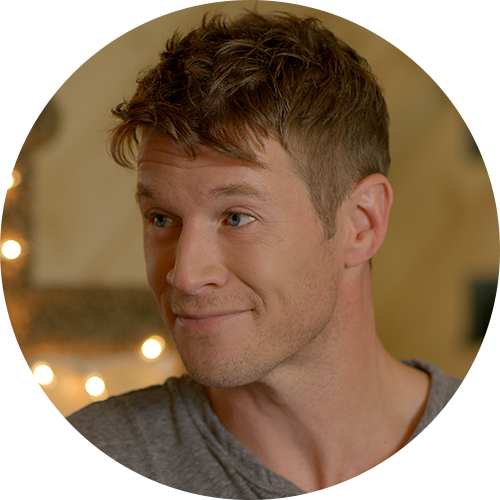 With over two dozen significant TV and film credits, Chad Michael Collins is best known as the star of the ongoing Sony Pictures SNIPER military action movie franchise. His other credits include the series lead of the sci-fi TV show EXTINCT as well as guest-starring and recurring roles on NCIS, NCIS: NEW ORLEANS, ONCE UPON A TIME, FREAKISH, BONES, CASTLE, CSI, BLUE BLOODS, MAJOR CRIMES, SHOOTER and many more. 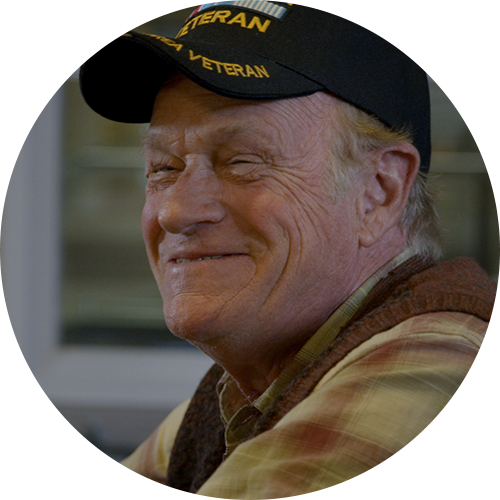 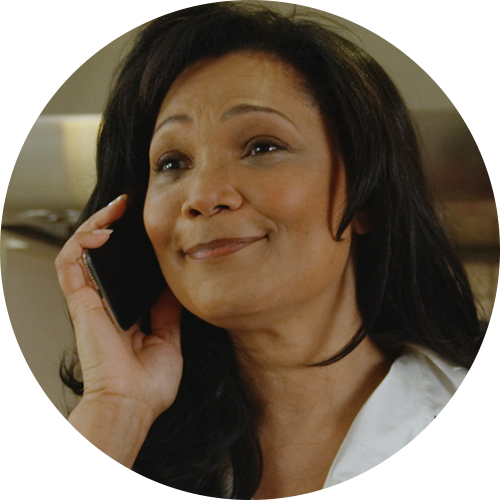 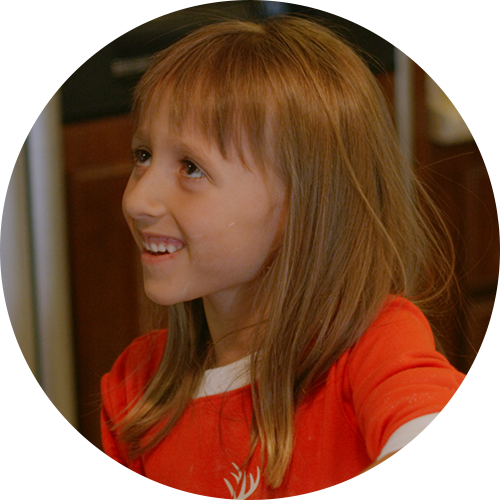 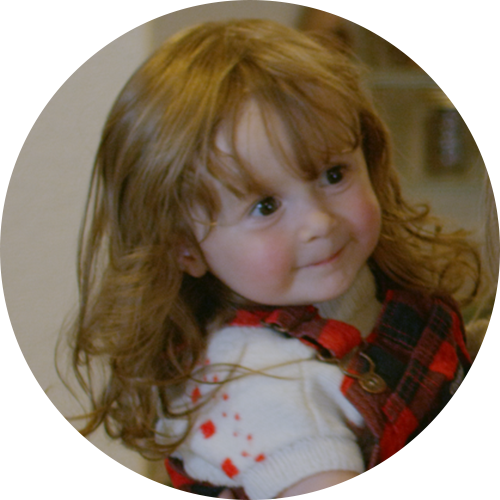