How to Make a Documentary Film That Achieve the Right Effect 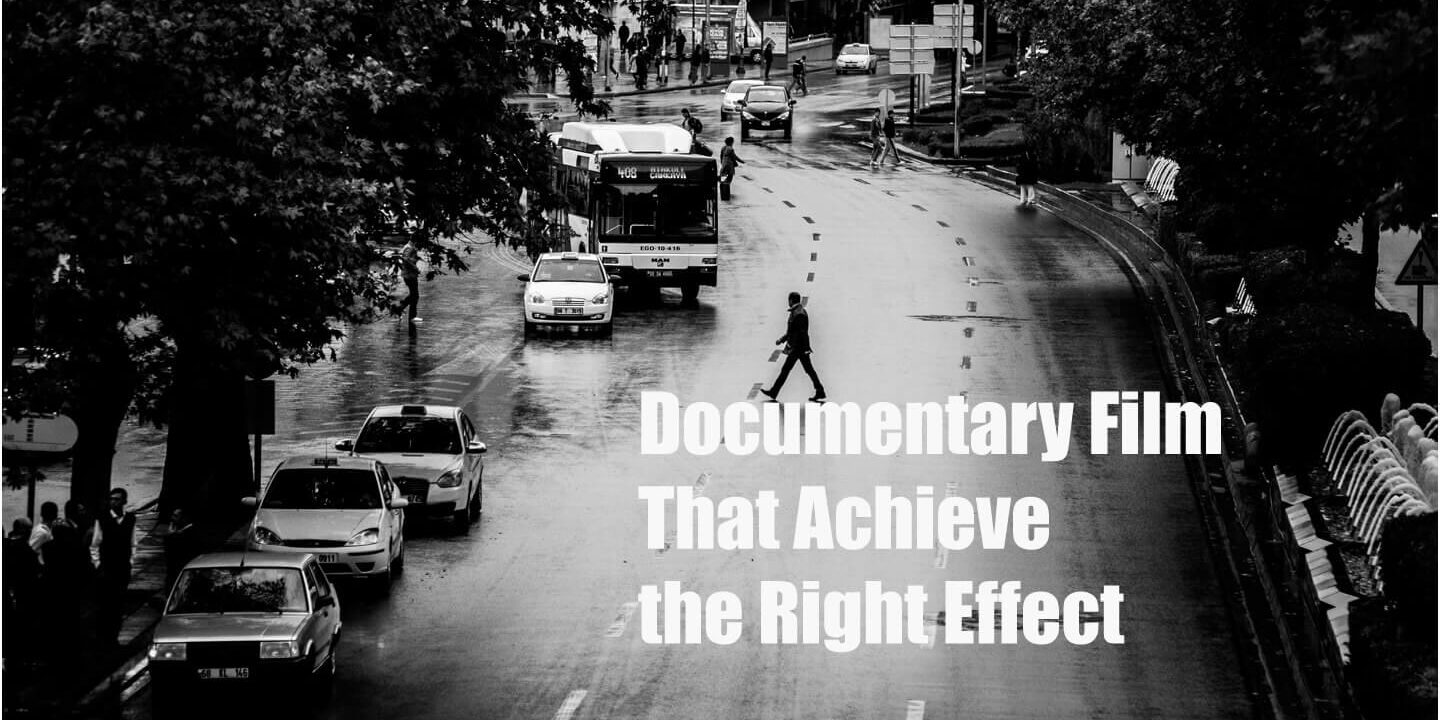 Documentary filmmakers, who are not less than the dramatic writers, make every possible effort to tell powerful stories.  They focus on creating a film that is dictated by the characters and have a meaningful beginning, middle, and an end that only keeps the viewer active. Just like dramatists, feature films cannot invent characters and action points. The documentary filmmakers have a passion for creating a documentary with effective images and sounds, which make sense. A filmmaker expresses himself by selecting and organizing the discoveries. If you are going to make a documentary film, then try to make some creative arrangements for good storytelling as well as for journalism. Documentary film strength lies in the varieties of forms and styles of different topics. However, some basics are applied to bring together the techniques of drama and documentary.

If you want to make a documentary film, you need to consider various things. The best ones are listed below:

It is essential to make a documentary film carefully and in an extraordinary way. It should be able to catch the interest of the audience by influencing them. Here are some of the features which need to be considered while making a documentary film.

The reason for the existence of a documentary is a story. Without any story, a documentary is not at all necessary. The story must be able to focus on important topics and have a convincing trap. Maybe, it can be difficult to find because producers cannot get over the documentation and have to way for its disclosure. Due to this reason, the documentation usually captures everything about that person or the conflicts.

It would help if you took the character that can make an effective film. If your film do not have characters, then your audiences are more likely to lose their interest quickly. So, for gaining their attention, you need to have good characters that can show empathy and real feelings in the documentary.

Visual elements not only consist of interviews or people because these are not enough to gain the interest of the audiences. In addition, your world-class documentary videos should be able to present the effective images that can communicate the story to reach the audiences.

Another important feature is the sound. Your documentary should have proper music that will be able to attract audiences. The sound is one of the most important things that enhance the creativity of the film, and due to sound; it is next to impossible to ignore the content.   In spite of all these tips, you will need to search for the material that you need. If you are looking for the services of documentary production in Las Vegas, then the Quantum Arc Media team is perfect that you can hire for this purpose.