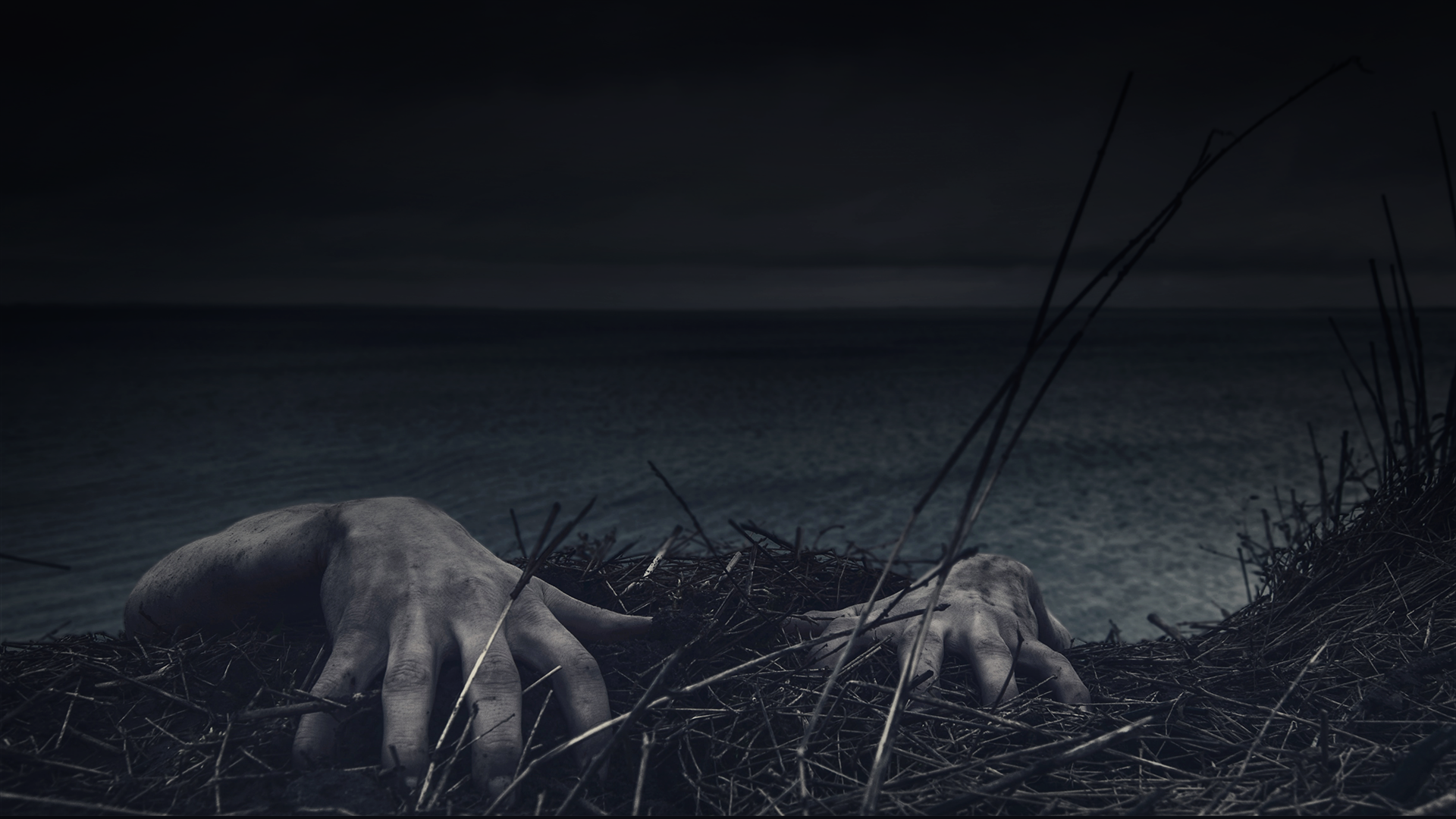 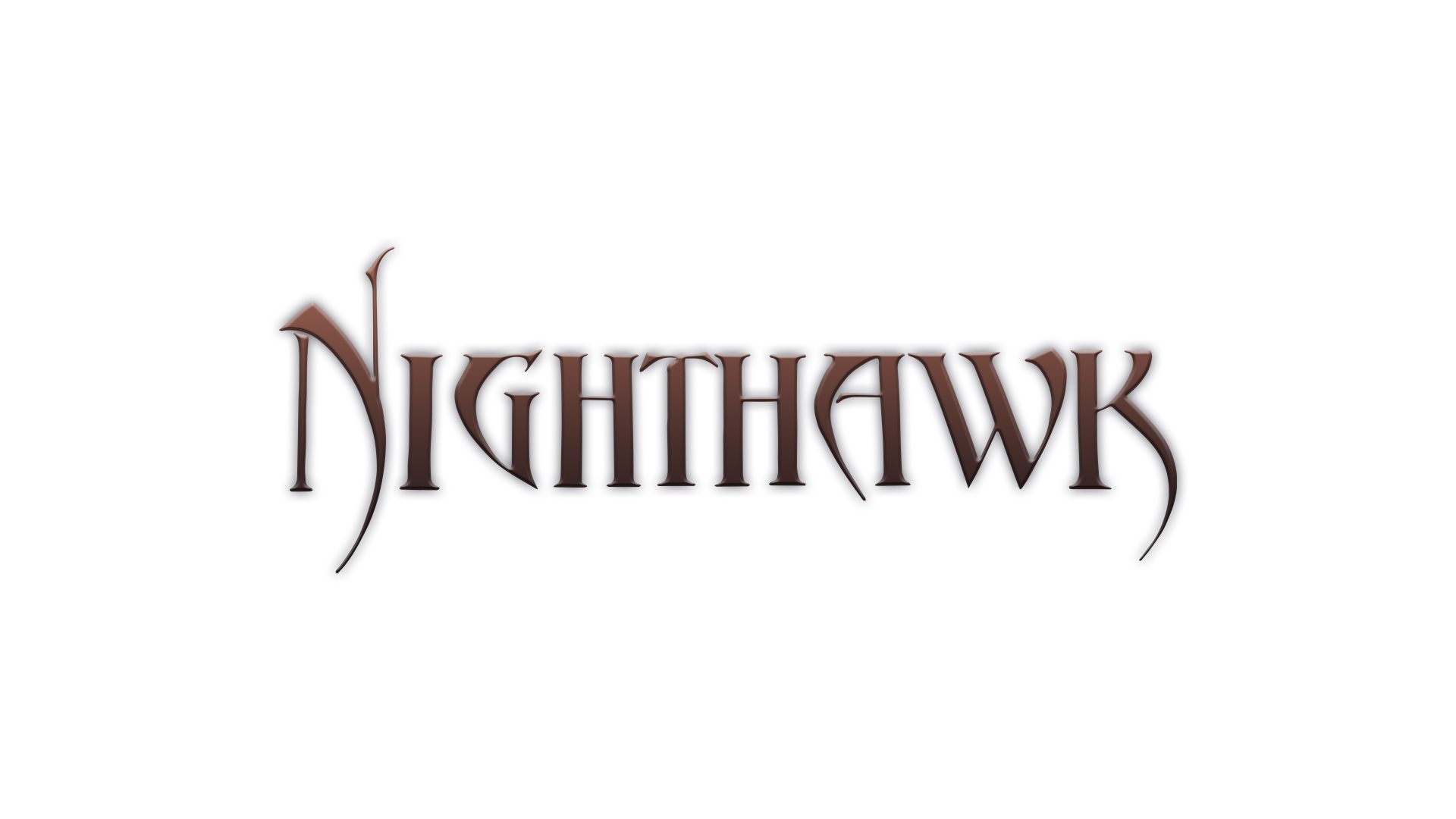 Ava, the last surviving member of her family travels to a remote island and a mysterious chateau to discover terrifying secrets where she fights to escape with her life.

After the disappearance of her uncle, Ava travels to Nighthawk Island with her boyfriend, Dylan, and four of their closest friends, to explore her mysterious inheritance. Fueled by her curiosity with a cryptic letter, and longing to feel closer to the family she never knew, they set out on an adventure that none of them are prepared for.

The first leg of their journey is guided by the cantankerous Captain Buck on his weathered sailboat. Shortly after arriving at Nighthawk Island, they discover it to be utterly abandoned, other than a single aging chateau and it’s strange caretaker, Frank. Following a restless night, filled with forbidding dreams, the group goes for a hike around the large property. Their excursion takes an ominous turn with the disturbing discovery of two rotting corpses, followed shortly after by the disappearance of Morgan, one of Ava’s closest friends.

Frank refuses to give any clear explanation about the reason for the bodies. Later that night Dylan falls ill as the group searches for Morgan. Ava becomes unsettled by the feeling that someone else is on the island after an unknown intruder ransacks one of the rooms in the house. Together, they decide to enlist Frank’s help to get off the island.

While the rest of the group searches for Frank, Brad stays to watch over an ailing Dylan. However, just as Brad is settling in on his watch duty, he sees the missing Morgan wandering the house in the dark. As he follows her to the balcony, she steps into the light, revealing that she’s changed. In terror, he backs away from her, then falls off the balcony to his death, landing at the feet of his friends. In horror, the remaining friends attempt to communicate with the outside world only to discover Frank performing a strange ritualistic ceremony in the attic. Before they can escape the chateau, Ava, Dante and Lolo are confronted by Morgan.

When Ava returns for Dylan, she finds that he too has changed, and he attacks her. As Ava hides from the people she once loved, she uncovers clues about the terrible curse that haunts the island. After witnessing a confrontation between Frank and Dylan, Ava goes back to the house. She finds Dante, the only other member of the group that has not succumbed to the curse. They encounter Frank and learn about his wife, Mary, who was cursed years before and seems to be the one orchestrating the terror.

Ava, Frank, and Dante search for an enchanted marker to banish Mary from the chateau. They are pursued by the cursed inhabitants of the island, including their friends. Frank sacrifices himself in order to destroy Mary. Dylan attacks Ava, forcing her to shoot him with a crossbow. Believing Dylan is dead, she flees the chateau with Dante. When they reach the front gate they’re surprised by Dylan who is somehow still alive. As Mary dies, her essence passes to Dylan, who tries again to kill Ava. Ava and Dante escape and sail away on the boat. 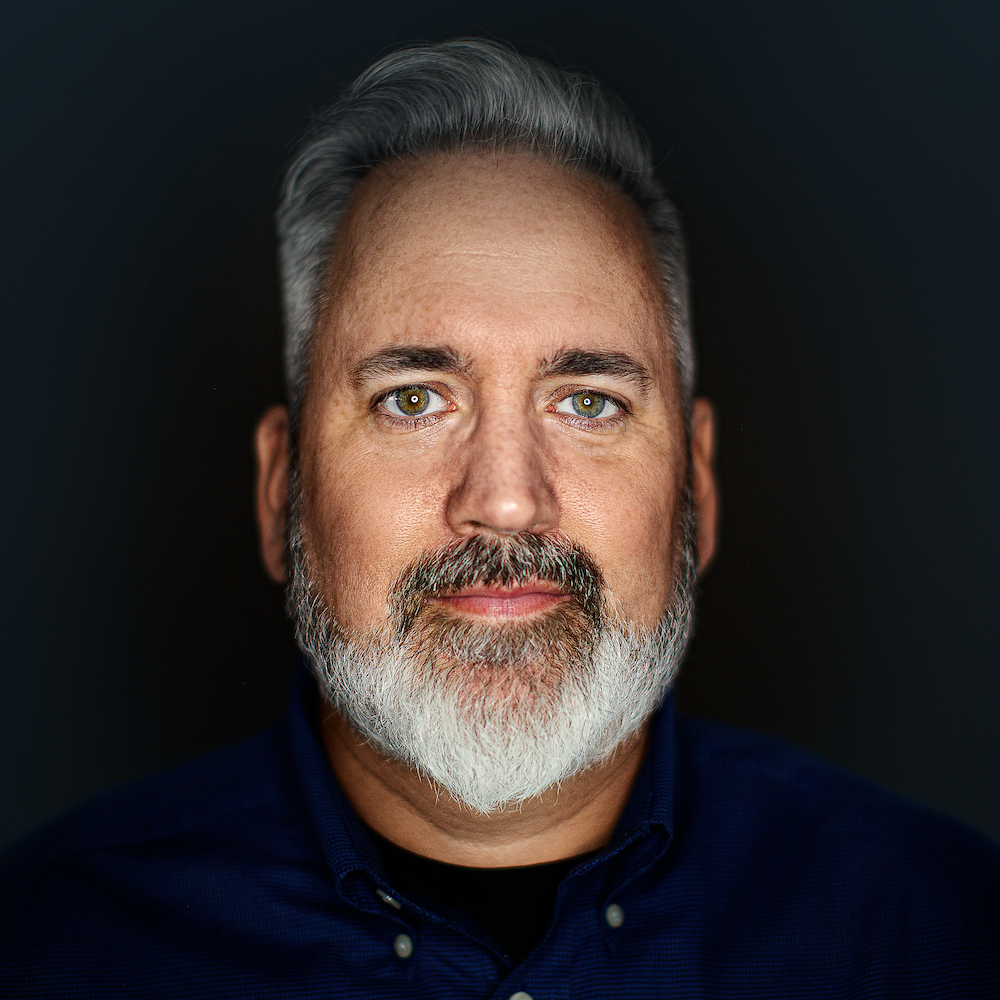 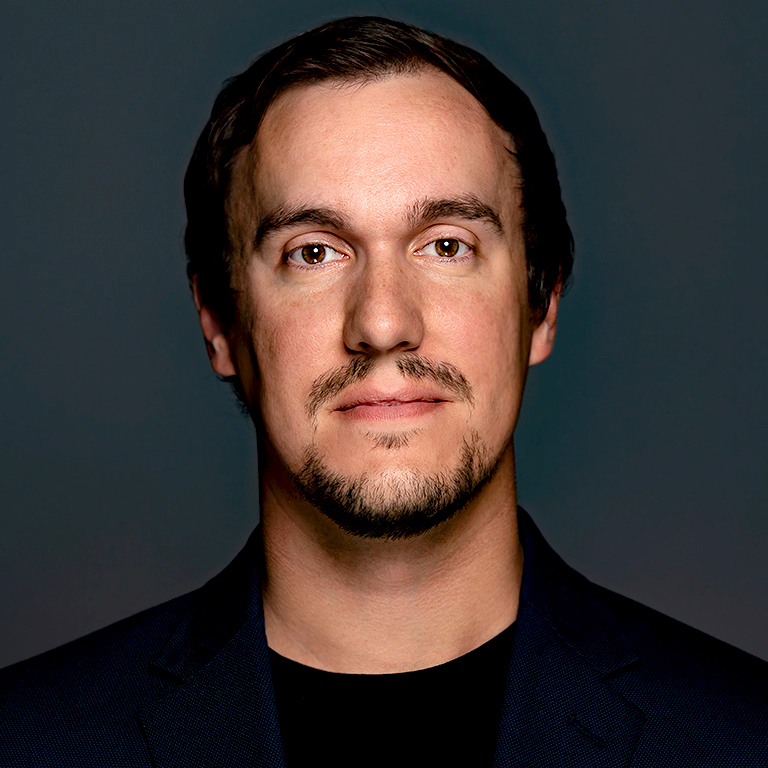 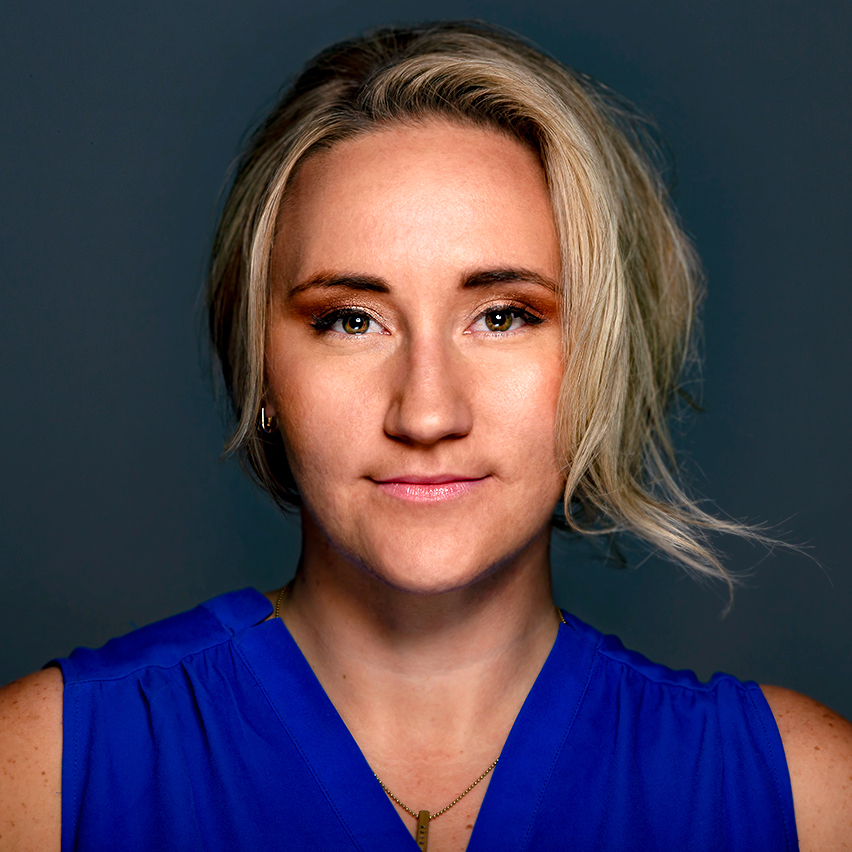 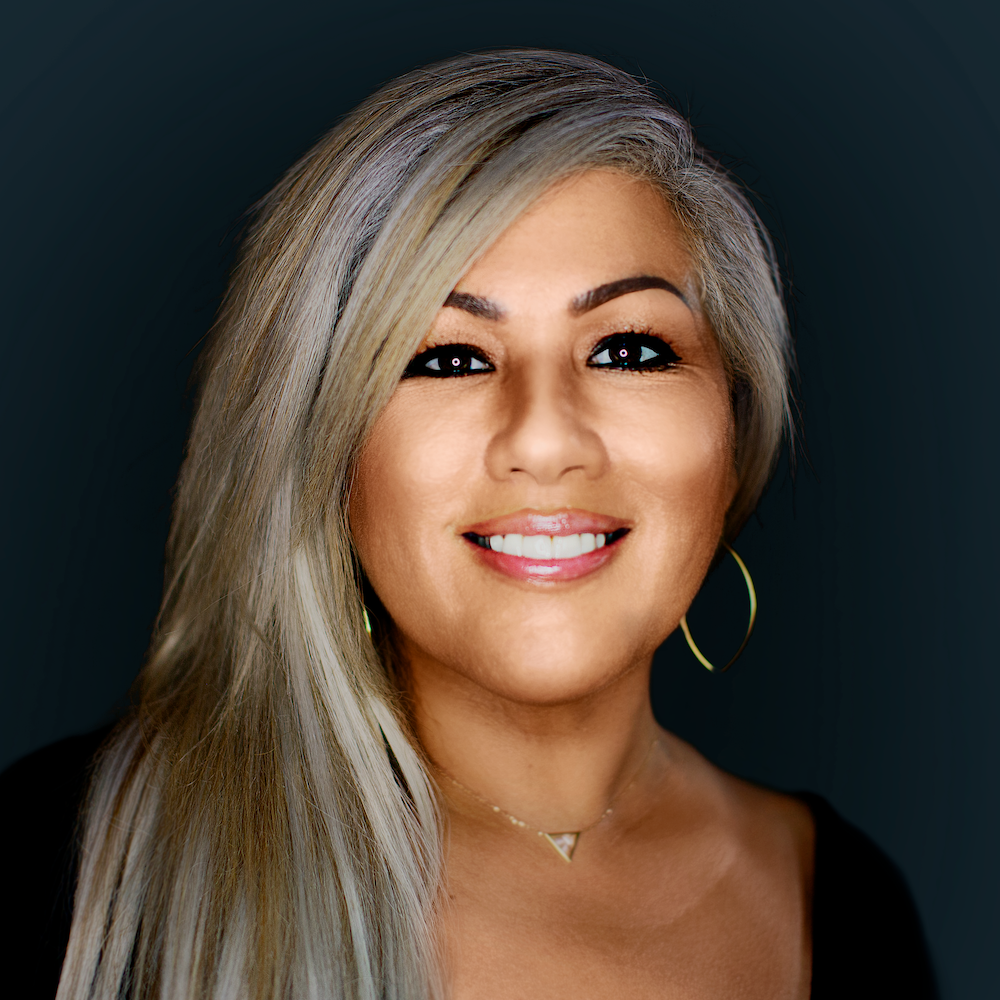