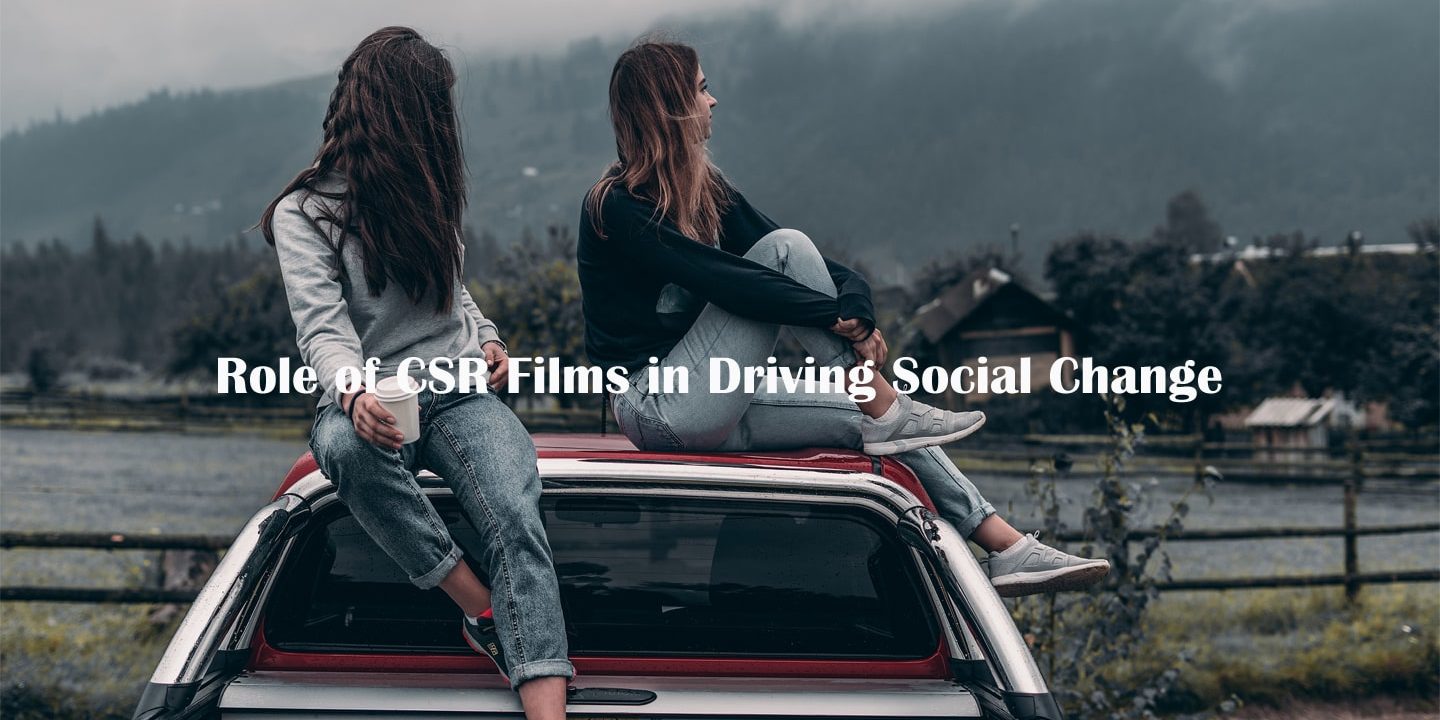 CSR helps various organizations in sharing different and wonderful smiles, creating a positive environment in the society. Moreover, various organizations have taken CSR as an opportunity to help in community building and serve people. Most companies are willing to pool in a large chunk of the resources of the CSR for making the world better. Finally, we are at the stage where things such as success and society, efficiency and empathy are equally important and people and progress are indistinguishable.

India’s largest firms of India have spent around $1 billion in the financial year that ended on March 2018 by spending on welfare schemes such as education and health or CSR. The approach with which the business is fulfilling CSR is the reason for the success of corporate social responsibility initiatives and impact on the people. They understand that the problem changes and with the problems people also change and organizations have to perform more than the requirements.

CSR film is a new concept that becomes popular to a great extent within small units of the time. Many companies are showing their interest in this field because they know and realize their increasing demand. Stakes on CSR films are growing day by day and filmmakers of CSR step up to the cause and deal with this task by pushing the boundaries and using the boundaries to fulfill the objectives:

CSR films are proved as the best medium to spread awareness. It gains the attention of the many persons through the audio and visual medium. Due to narrative-driven, CSR films are becoming more interesting and relatable. In awareness program where it is important to represent is the relationship between cause and effect, there is no one other than CSR films which can do it perfectly. It is a treat for the viewer because viewers receive a core message and a chance to watch a story.

CSR is also used to appeal to the generosity and sensibility of the viewers. CSR films can be requests for viewers to contribute to a cause. The films provide help to viewers by putting them in space where viewers can empathize with the victim of circumstances. In this way, a film company not only fulfills their duty but also provides help to needy people.

CSR film is not an easy task. The crafts and expertise are involved in it. Quantum Arc Media professional team can help you in producing the best CSR films. If you are looking for the expert CSR filmmakers then we can help you.