The Future of the Short Films 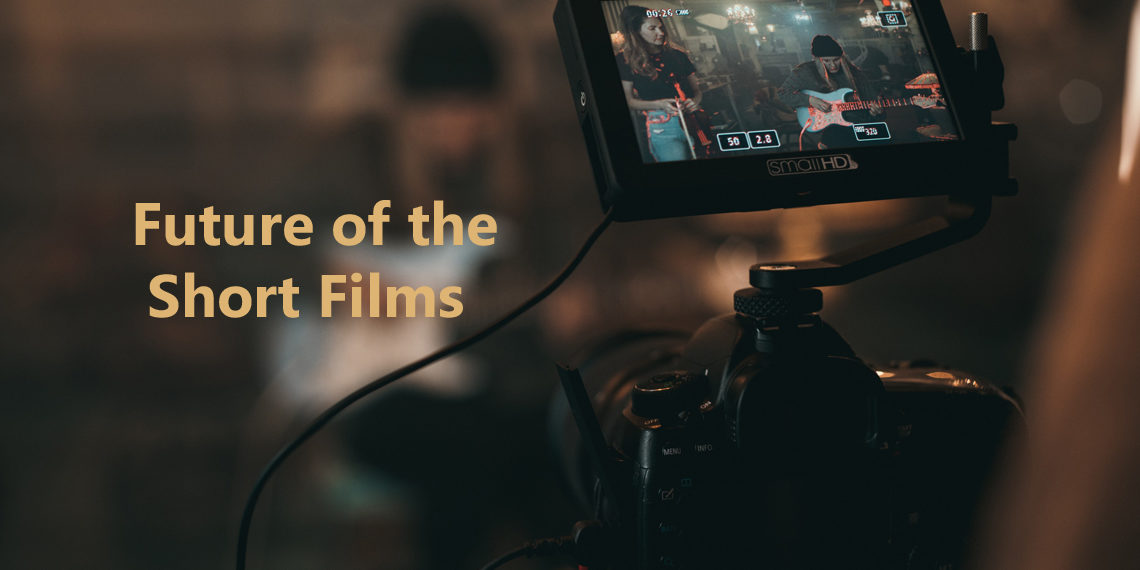 Today, short films have turned out to be one of the most preferred films. They have become the best way for new-age storytellers who want to stay connected with their audiences in a novel way. Besides, the behavior of the viewers regarding short films has shown a great change over the years. Because there is a majority of people who don’t prefer to watch long movies, that’s why more and more people are getting connected with short films.

Even the trend of the short films had shown a great change in these few years before that filmmakers used to create short films, but they never upload them online because of the thought that no one will pay attention to their videos due to its short length. However, since the accessibility of the internet has increased, the filmmakers are experimenting with attractive ideas and concepts by creating short films. Here are the reasons behind this large popularity of short films

The Revolution of Internet

There was a time when people use Radios, used to go to the movie theaters, watch televisions, and use other gadgets for entertainment. But since the revolution of the internet has started, it has made it possible for the people from searching for the information to the entertainment, everything according to their interests. The internet has made it possible for you to get both entertainments as well as information in one place. Likewise, the trend of short films is growing at a faster pace due to the ongoing progress of the internet.

The internet has not been so advanced at that time as it now, because there was not that much Smartphone in the earlier period. Now more and more people are using the internet because of the progress of the internet. It also has given a new identification to the visual content on the internet. On the other hand, people have gradually turned out to be addicted to short films due to the availability of the internet on a Smartphone. People can watch the excellent quality of short films on their smartphones anytime and anywhere without any hurdles. Perhaps the achievement of new content on online platforms, which is designed for smartphones, will be soon replaced by traditional platforms such as movie theaters.

The Length for Story Telling

As you know, good stories can be described in all lengths, so the length of the short films should be appropriate. If you are looking to give a valuable message to the viewers, then short films are one of the best formats. On the other hand, short films maker has to look for the structure to put the thoughts as well as emotions in 20 minutes to make the film more attractive for a new generation.

Short Film Makers from all over the world are creating short films significantly. It has improved the popularity of short films, and these are a great way to provide up-to-date information. There are a vast majority of topics covered by short films, including urgent social issues, entertainment, and drama. On the other side, the filmmakers are focusing on creating horror short movies to capture the attention of the younger generation.

As you are now well-informed about the points mentioned above, short films are now becoming the future of the entertainment industry. It is going to be very difficult to replace the features of cinema, but they will surely progress as their own.