What Are the Screen Capture Videos and How to Make Them? 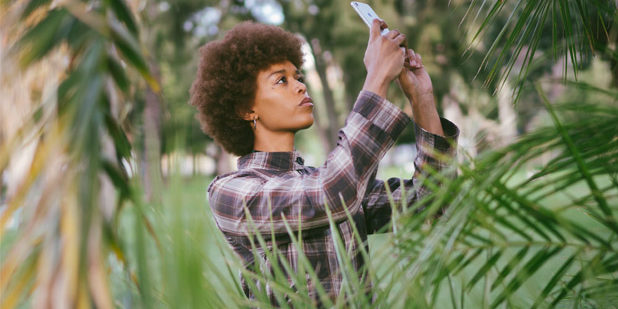 Nowadays, various software are available that can easily capture and record the screen of your computer and mobile devices. Some operating systems like Mac have built-in screen recording functions. A screen capture video is easy to record, but you need to follow some steps.

Why should you record Screen Capture Video on Mac?

There are an abundance of reasons for recording screen capture videos on Mac. You can create a video to show to your friends, or upload it on social networking sites. It does not matter what the reason for recording the video is, you can make a basic screen video without the help of any extra software. Moreover, Mac is a screen capture tool in MacOS Mojave. You can select an area of the screen to record, capture microphone audio, and edit the video before saving.

If you want to record the complete screen, follow the down below:

After that, click on record! Press the stop button, if you want to end the recording process.

How to use a PC record for screen capture video

A computer can record a screen capture video with the help of the Game Bar tool that is present in the PC. It is designed to record the screen while playing video games as well as can capture any screen activity or videos until you have allowed it. Besides that, if you want to enable the Game bar, first go to your Settings, then Gaming, and then Game Bar, where you can snap on the button under the screenshots and recording using game bar options.

Here are steps that can be used to Record Screen Capture Video in Game Bar:

To start the recording, hold the window key, alt key, and the R key at the same time. Click the window + G key to bring the Game Bar up, then click start recording.

Click on Win + G to open the Game bar. Then they will ask you for confirmation on the first time you open it with the question, “Do you want to open a Game bar?” Therefore you have to click on the Yes button option to continue.

When you have done something on the computer, and it needs to be explained, at that time, a screen capture video is used. These are a great way for educating the audiences, for explaining the complicated technologies, and for navigating websites at a different level of skills for web-proficiency.