Why Short Films Are Still Important 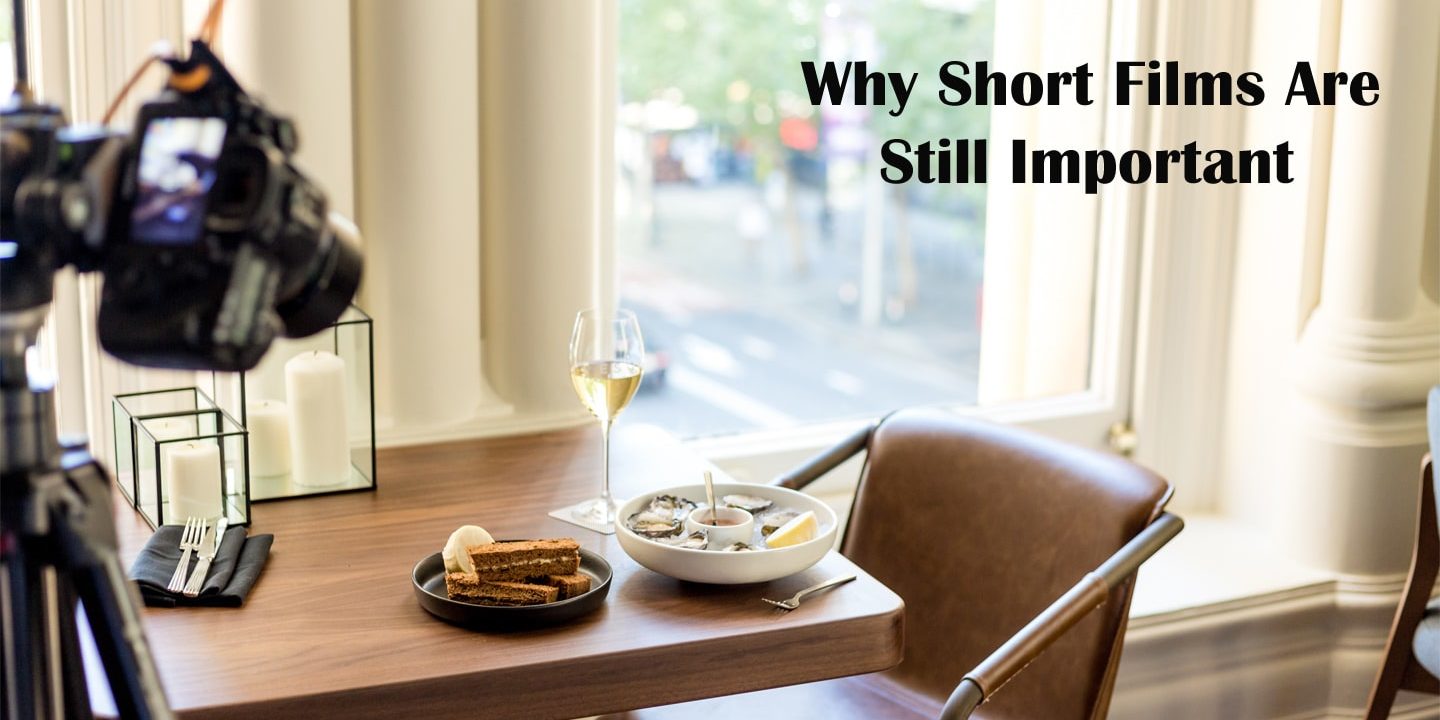 During the year 2013, there were approximately 8,161 short films, and the number has been increasing ever since. Most of the world’s top filmmakers in Las Vegas are making short films for leaping the feature films through short films. A short film is a film that is of 30 to 50 minutes.

Here are some of the benefits of developing short films:

Short filmmakers in Las Vegas are attracted to the market of various filming equipment and if this attraction is not handled correctly then it can end up in the career showing a downward career graph. The tools like shooting and editing in HD are now becoming affordable. Even if the short films do not turn out well, in spite of having an affordable film making and investment, then letting go is much easier due to its low budget nature. From these mistakes, you can learn even more where you need to make changes in the next films.

It is suggested to start with the short films that are created with a reasonable budget. After gaining experience in this field you can increase the budget of your films.

Effective use of online platforms

When you enter the film festival to feature a film the only focus is to sell it which builds a lot of pressure. But in the case of short films, this is not included. With the short films, you can screen the films without any pressure of getting a deal for your film. This is a great opportunity to learn from the mistakes of the filmmakers to make feature films.

Working with artists in little cost

Short films provide Las Vegas filmmakers, an opportunity to work with the professionals at a very little cost. Hiring your friends, family, as actors may not provide you the great results for producing or shooting. So, to create a high-quality film it is important to hire the professionals. But, it can cost huge. So, it is advisable to start with a great script which has a stronger vision, and which can help you to attract talented professionals for short films. This can be beneficial for your project as well as for attracting more actors.

If you are not a good director then you need to follow some of the rules for building a structure or for the continuity. But these are not beneficial for short films. The short films can be created on the topic that you like and even you don’t have to worry about marketing or to attract more audiences.

Quantum Arc Media is the perfect paramount short filmmakers in Las Vegas where creativity is shown with the great experience that is with technical perfection.